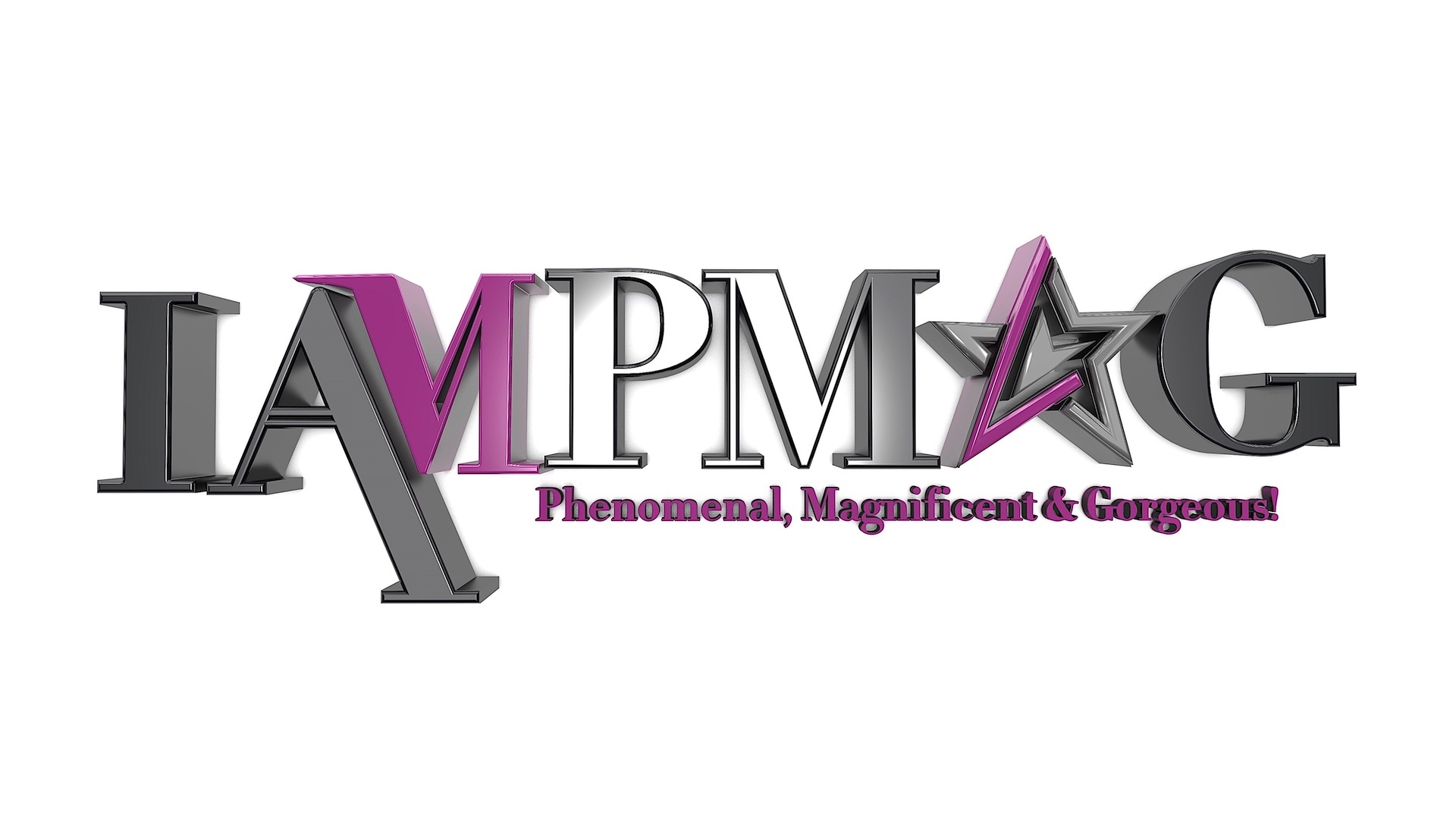 IAmPMAG (PhenomenalMAG.com/IAmPMAG.com) is a fashion and lifestyle-conscious brand, whose sole purpose is dedicated to being the PULSE of The Phenomenal, The Magnificent, & The Gorgeous!

IAmPMAG is the authoritative powerhouse of the Black woman’s living legacy. At the heart of IAmPMAG.com lies a sense of ‘Empowerment,’ ‘Style,’ and ‘Culture,’ making it the premier destination and inner guide for staying informed on topics that matter the most.

It is IAmPMAG’s virtue and badge of honor to lead with passion and inspire Black women to take charge and challenge the status quo, execute and conquer their wildest dreams, to break glass ceilings while creating opportunities for success, and to elevate the conversation of Black Excellence.

IAmPMAG's sole purpose is dedicated to being the PULSE of The Phenomenal, The Magnificent, & The Gorgeous! 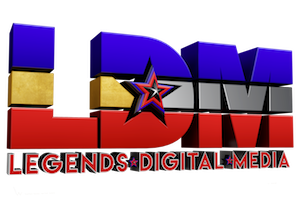