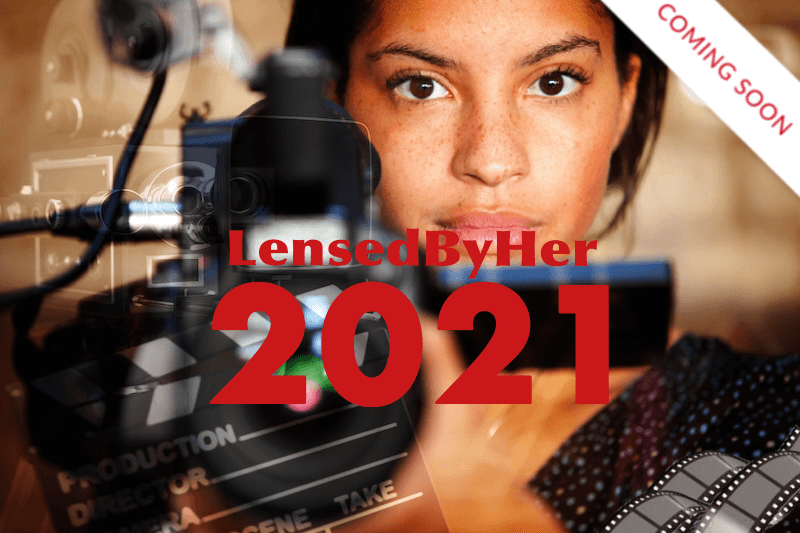 Women have long played essential roles within the greatest productions of all time. They have been the leading minds, hearts and creative forces behind some of the most wonderful pieces of art. Often, women have been the motivation, the inspiration, and the foundation that made them possible.

Throughout history, women have produced creative energies that have gone unmatched, yet most of their works have never been properly distributed to the world. Some will say the industry honors women with a month that celebrates their contributions, and others believe that media recognizes women with cable TV channels. But those are mainly productions marketed to women, not necessarily ones CREATED BY WOMEN!

Women can produce works for everyone, including men — and they do — but the entertainment establishment routinely squeezes female creatives into a box serving only women, if it recognizes them at all.

This is not just another channel crammed into a space where women have historically been pitted against one another. No! LensedByHer is a full streaming service that gives female creatives the proper spotlight that they deserve.

Showcasing so many women who are independent film and TV producers, directors, screenwriters, and more who help bring projects to life is a great way to display their talents. But more than that, it is absolutely essential and needed for young girls, women and everyone who is moved and motivated by great works of art.