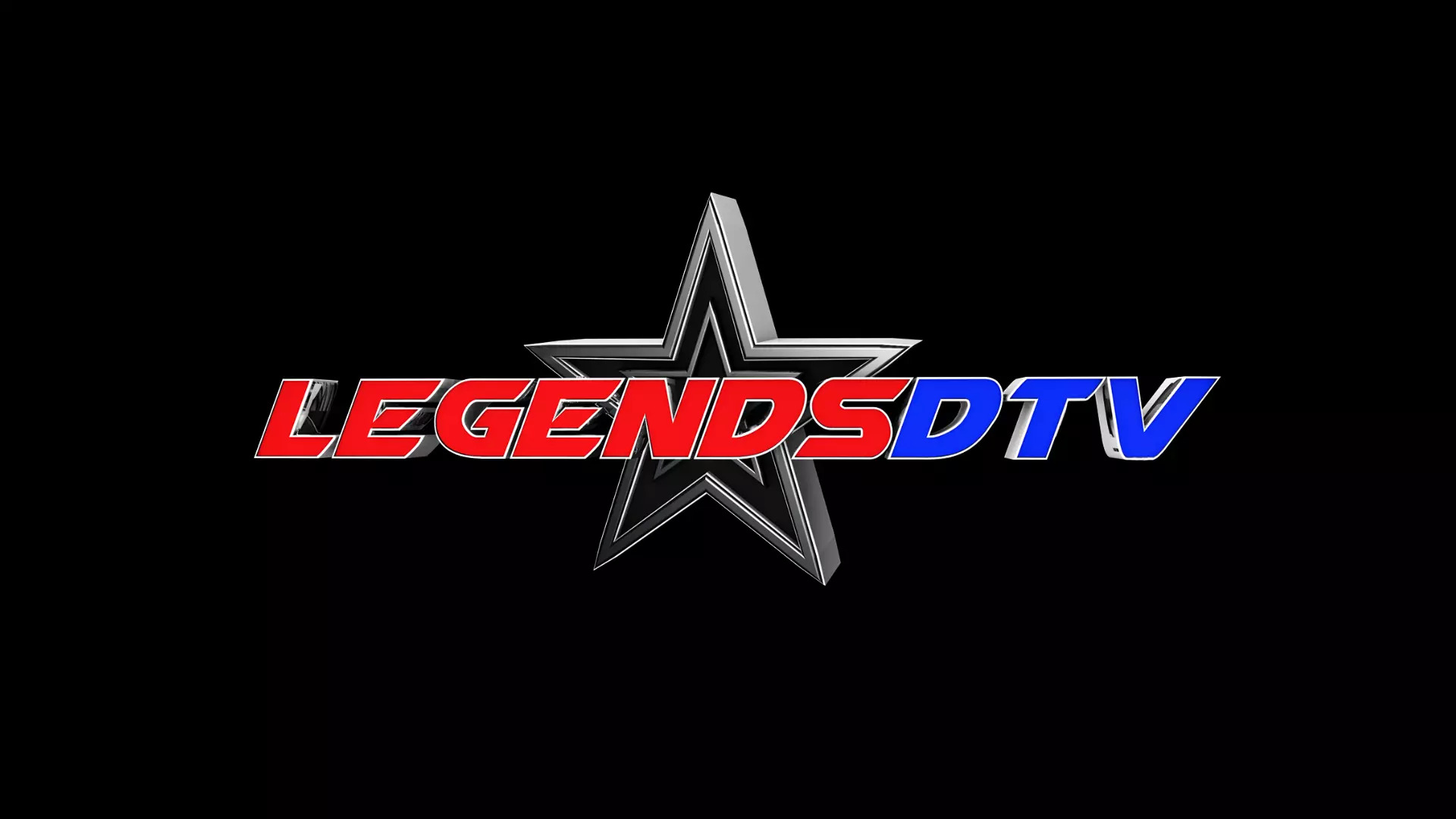 LegendsDTV (LegendsDigitalTV.com / LegendsDTV.com) is changing the face of genius. Distributing the best of global digital content, LegendsDTV is the new powerhouse in the field of innovative entertainment.

LegendsDTV is an all-encompassing Internet digital television network that curates and provides on-demand streaming media to a worldwide audience. Specializing in the quirky, the off-beat and the original, LegendsDTV selects properties with elite quality in production standards, writing, acting, and entertainment value for the discriminating viewer.

Digital Internet television has opened up amazing opportunities for new talent, and LegendsDTV is on a mission to discover, develop and launch the next generation of entertainment legends. LegendsDTV programming is a collection of the finest creative content - including TV shows, movies, web series, music videos, and more.

Leveraging the most successful elements from media, communications, and distribution business models, LegendsDTV capitalizes on the infinite potential of the Internet to reach an unlimited audience. By showcasing the best series, artists, independent projects, and modern classics, LegendsDTV.com provides an unparalleled viewing experience - When, where, and how people want it.

LegendsDTV is the viewers' choice - it's TV Without Limits! Through its lens, LegendsDTV encourages viewers to celebrate life, unleash their greatness, and reshape the world through visual connectivity.

LegendsDTV is the viewers' choice - it's TV Without Limits! LegendsDTV provides an unparalleled viewing experience - When, where, and how people want it.